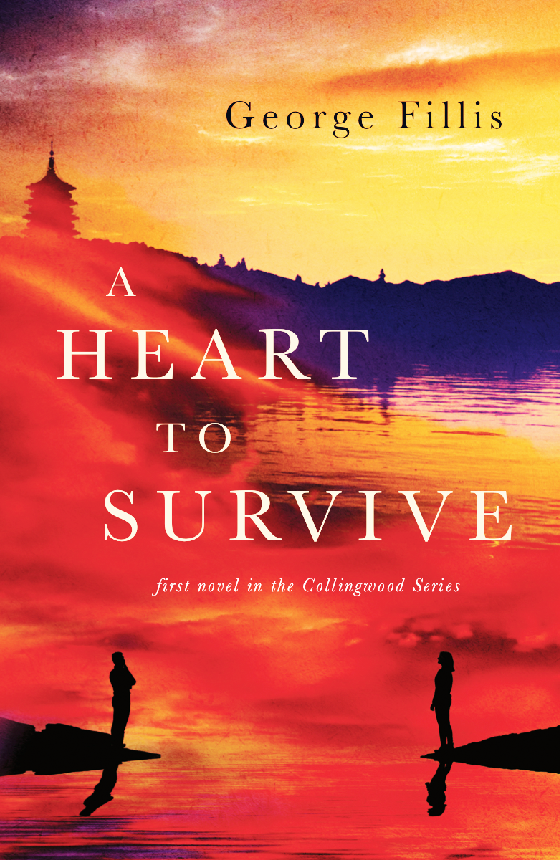 “Even in the worst circumstances, if you believe in yourself, you will find the heart to survive.”

A gripping tale of hardships, resilience, and passion, A Heart To Survive not only explores the depth of human emotions but drives home the bitter realities of racism in 1950s Canada.

It tells the story of fourteen-year-old Tao Wen Shun, the upstanding son of an educated Chinese family, forced to leave his home country for Canada to escape the terrors of Mao’s regime. As a foreigner in a country whose people, language, and culture he doesn’t know or understand, Wen Shun must decide how he will navigate the treacherous waters of this new land’s racial disparities.

A superb piece of storytelling, A Heart To Survive takes readers on an epic journey into the historical past of two nations divided by culture and continents.

Inspired by real events and the remarkable story of a young Canadian woman who fell in love with a Chinese ‘Paper Son.’ 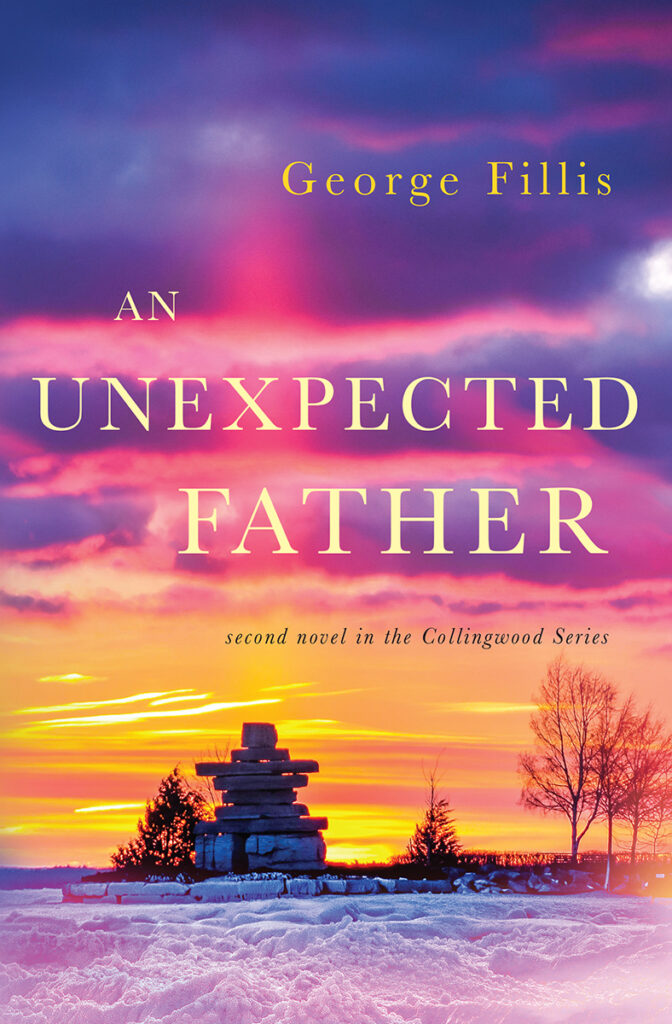 A hymn to the power of love, friendship, perseverance, and doing things right…

In An Unexpected Father, the second novel in the Collingwood Series continues the extraordinary story of the young boy who was forced to leave his home country of China for Canada to escape the terrors of Mao’s regime.

Winson, now married to Caitlin, dreams of a content life in Canada despite his apprehensions about his immigrant roots. The pain of losing his birth family weighs heavy on his mind.

Winson’s salvation is Caitlin’s deep love, his bond with Jackson and Kai, and Julian’s belief in his strengths. But he finds his peace shattered when Tak, a leader of the human trafficking ring whose clutches Winson and Tai escaped earlier, arrives back in Winson’s life, determined to settle old scores. And Tak has information about Winson’s family in China.

Winson finds himself at a crossroad where he must pick between doing right and lose his family or betray his own conscience and live with the guilt.

© Copyright 2020 | Design by xgcreative for GeorgeFillisNovels.com | All Rights Reserved | Powered by WordPress